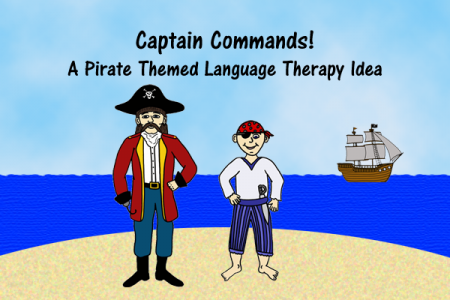 If you want to make it competitive:  Any little pirates caught following the directions when they are not supposed to or messing up the directions that follow “Attention!” can be moved to another row or have a pirate item (e.g., eye patch, bandana) taken away.  All of the students continue following directions for the entire time.  This keeps those probably needing to practice the most from sitting out.  The last student remaining in the original row or with their pirate item wins!

These are just what you were looking for... no prep, print-and-go pages for your students…

These baseball cards are great for working on a variety of number-based skills.  Students can…

Many students aren't exposed to idioms in a way that they can understand them. Give…

This worksheet is fun way for students to identify basic shapes.  It can also be…